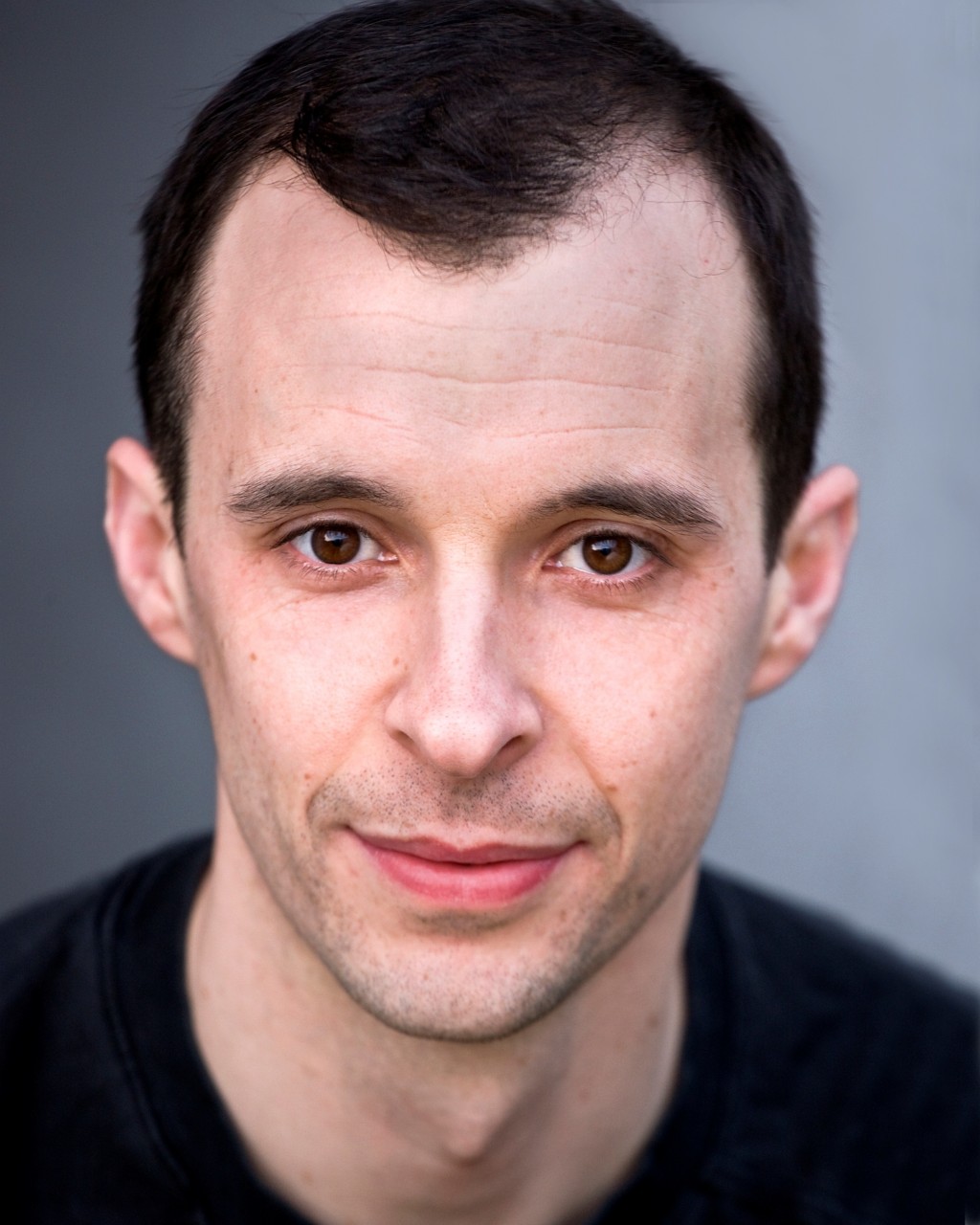 Other theatre appearances include Solyony in David Leveaux’s acclaimed production of Brian Friel’s adaptation of Three Sisters and Bob Acres in Patrick Mason’s production of Sheridan’s The Rivals, both at the Abbey Theatre.  Also at the Abbey, Tom played the title role in The Resistible Rise of Arturo Ui, directed by Jimmy Fay, for which he won the Best Actor Award at the Irish Times Theatre Awards.

Tom plays the leading role of Nidge in the award-winning RTÉ TV drama series Love/Hate written by Stuart Carolan, for which he won Best Actor at the 2013 Irish Film and Television Awards.

Tom won Best Actor Award at the 2013 Irish Times Irish Theatre Awards for his performance in Howie the Rookie.