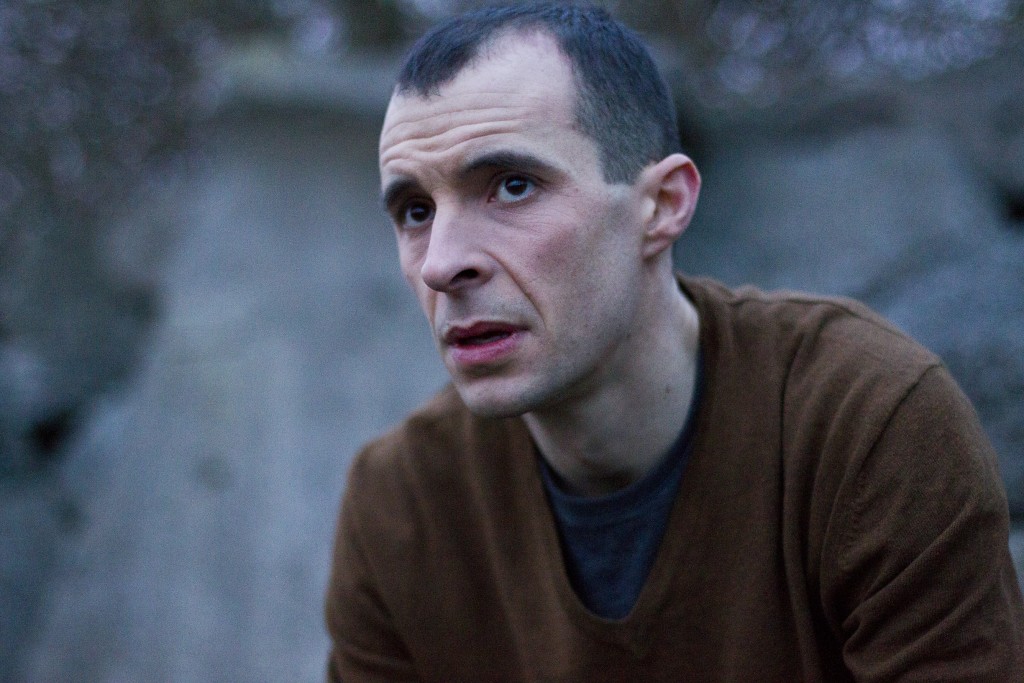 Tom Vaughan-Lawlor is going back to his criminal roots for ‘Howie the Rookie’, but this solo show is a world away from Nidge and his crew in ‘Love/Hate’

Tom Vaughan Lawlor: From criminal kingpin to a rookie on his own

Tom Vaughan-Lawlor is going back to his criminal roots for ‘Howie the Rookie’, but this solo show is a world away from Nidge and his crew in ‘Love/Hate’ 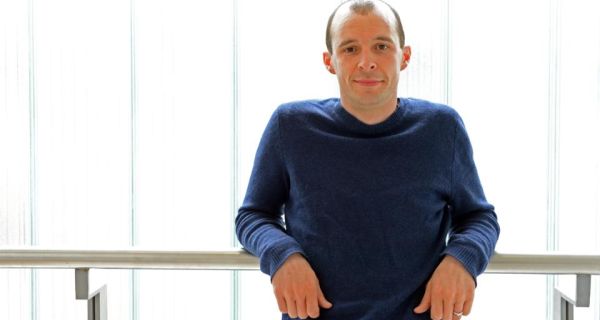 Despite the intensity of his performances on stage and screen, Tom Vaughan-Lawlor doesn’t submit to self-mythologisation. He made his first appearance on the professional stage when he was eight, playing The Boy in the Gate Theatre’s seminal production of Waiting for Godot in 1987. It was an exhilarating, if terrifying, experience. “I had to walk off the stage backwards, and I was afraid I’d knock the flats down, but mostly I was really afraid of getting my ‘yes sirs’ and ‘no sirs’ mixed up. There were a lot of them and if I did – ‘Is Mr Godot coming?’ ‘No, sir’ – the play would basically be over.”While his early initiation would be an easy way of attributing a sense of destiny to his career, Vaughan-Lawlor was not easily seduced by the glamour and greasepaint of the stage. He was “literally brought up in theatre”. His father, the actor Tom Lawlor, “would be working at the Abbey and there would be no babysitter, so me and my sisters would be brought along and left sitting in the wings. I remember, my dad was in ‘the Scottish play’ and me and my sisters sat there eating sweets, watching him having his throat cut every night for weeks. We would meet his friends on the street and they would say, ‘Oh, are you going to be an actor?’ And I would think, no way.”

“Growing up in-house with an actor,” he continues, “you see how hard a life it is: the insecurity, the neediness, the vulnerability. I didn’t want any of that. People who aren’t in the industry understand to a degree. But it’s only now that I really see that all these things never go away, no matter how much you work. No matter how good things are, you’ll always be bound up by an anxiety about what’s coming next.”

Vaughan-Lawlor was so certain his future lay elsewhere that he stopped going to the theatre as soon as he was old enough to protest. “My dad would try to bring me to this or that,” he says, “but I just wanted to play football. I just wanted to be a teenager.” When his father noticed him studying the first World War at school, he insisted on bringing him to a play that was running at the Abbey at the time – Frank McGuinness’sObserve the Sons of Ulster Marching Towards the Somme – “and it just blew me away. I got interested in the theatre again, decided to study drama at college, but there was no one moment where I thought, that’s it, I’m going to be an actor. It was a slow burn kind of thing.”

After graduating from Trinity College, Vaughan-Lawlor went to Rada in London to train, and, despite being a prolific presence on the Irish stage and screen, he has made his home there, with Claire Cox, his actor wife, and his son.

Being married to another actor is “amazing, because there is this understanding between you. Sometimes, if I’m filming something and we’ll be sitting down talking and I’ll drift off and am sort of mumbling to myself, and she’ll say, ‘You’re doing your lines, aren’t you?’ She understands how intense it is.”

It has also given him a sobering education in how acting “is a different profession for men and women. It is shocking that there are no roles for women of a certain age and that the creative energy of a female artist is not allowed to go beyond a certain limit. Being witness to that on a personal level is difficult. I feel guilty that a talented actress – any actress, not just my wife – should not get the opportunities that a male actor would. But it also seems just nuts, that we just don’t want to see these stories on our screens.”

He finds it hard to be away from his family, but Vaughan-Lawlor also loves the fact that it is possible to “live there, work here; there is so much coming and going now among Irish actors, that there are always crossed paths and connections”.

From a sprint to a marathon
He has been in Dublin for the last three months now, filming the new series ofLove/Hate and rehearsing for Landmark Productions’ forthcoming production of Howie the Rookie by Mark O’Rowe, which the writer is also directing. The two projects share a level of intensity and a similar social context – Dublin’s criminal underbelly – but from the actor’s point of view, they couldn’t be more different. “Film and TV are 60m sprints,” says Vaughan-Lawlor. “Doing the play is a marathon run.”

In Love/Hate, his character Nidge is the centre of a gang, and filming involved a lot of shared scenes and action. In Howie the Rookie, however, Vaughan-Lawlor must command the stage alone, playing not one, but two characters.

Performing a monologue play is a daunting task, and in rehearsals at the Lab on Dublin’s Foley Street, the challenge seems monumental. Four people are watching his performance: O’Rowe, his assistant director, the stage manager and me. Vaughan-Lawlor seems a small and lonely figure in the enormous space, but once he starts talking, the atmosphere is transformed. Between his intense staccato delivery of O’Rowe’s vivid, fantastical Dublin landscape, there are fits of giggles – “I know! I look insane.”

The big challenge of performing alone, says Vaughan-Lawlor, is that “you have no one to bounce anything off in terms of ‘oh, that went well’. I always get really sad when rehearsals are over: they really are brilliant fun, but when they finish . . . you start missing people. And, especially with a one-man show, where there is no one else . . . I suppose you probably just end up talking to yourself, going ‘Well that was a bit crap’.”

It is the audience, however, who will be his companions throughout the show’s four-week run. And Vaughan-Lawlor is philosophical about how to approach that relationship. “As a younger actor you are really fired up,” he says. “But as you get older you learn that it is more important to be quiet, relaxed, because that’s when you open up opportunities. In the amateur days of rugby, you would have the team storm out on to the pitch going ‘raaarghhh’, but now you see the players walking on and they are calm, focused, intent. And it’s the same when you are getting ready to go on stage.

“When you grow and get confidence about what you are doing, you can just relax, and that’s when magic happens.”
Howie the Rookie is at the Project Arts Centre, Dublin from June 13th to July 6th